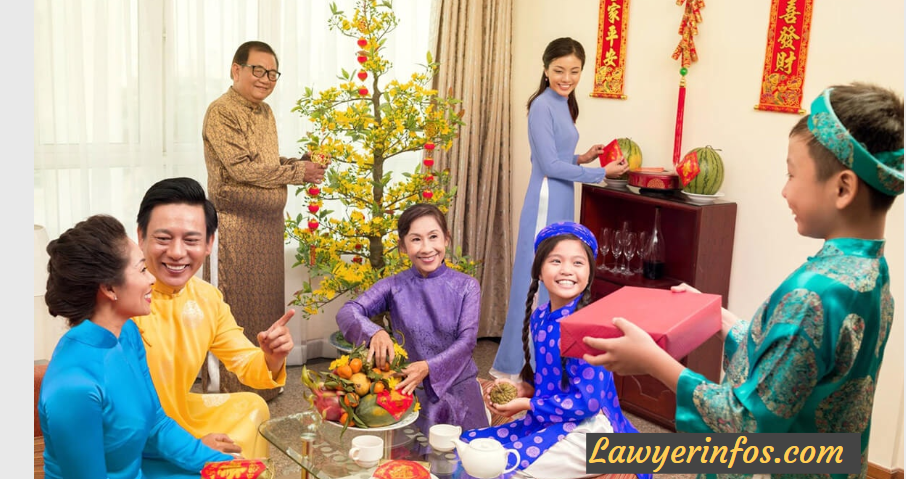 Buddhists have no family law in their own right, although the Buddhist community has its own personal status in Muslim law, Hindu law, Christian law, and extreme everyone has their own laws in Bangladesh. In spite of being completely contrary to Hinduism and Buddhism, the social and family law of the Buddhists were controlled by Hindu Family Law.

Since there is no provision for registration of marriage of Hindu law, women get no legal help in relation to multiple marriages and divorce of their husbands. Women do not get the rights of the father or the husband’s property, rather the movable property of the women, and the separation of women do not receive any support from the woman. As a result, the Buddhist women and their rightful rights are being deprived of Hindu law. According to Buddhism, establishing equal rights of men and women is being violated due to Hindu law.

Buddhists are being legally controlled and managed by the judicial’s equity and good consonance’ decisions by Hindu law or in some cases, because of they’re own ethnic and fundamental rights of the Buddhists. In the same country, if there is Muslim law, Hindu law, Christian law, then there should be Buddhist family law for the Buddhist community.

The highest law of any country is the constitution of that country. Section 27 of the basic rights of the constitution of Bangladesh is ‘all citizens are equal in terms of law and equal protection of law’. Section 28 (1) states, “The State shall not display discrimination against any citizen due to religion, group, color, gender, gender or birthplace.” In order to establish a Buddhist family law, intellectual property of self-respected Buddhist people, in the interest of maintaining self-identity, establishing “Buddhist Family Law” for establishing equitable rights of the men and women in the property and the right to freedom from mental persecution and freedom of expression and property.

Initiatives have been taken to establish Buddhist family law for the purpose of consolidating traditional customs and practices in some matters including the marriage, separation, and succession of Buddhist followers. Already, the draft of this law has been prepared in response to the opinions of the experts. Based on the opinion of all the people, it would later become the family law of the Buddhist family.

The discussion was discussed in detail about the draft of Buddhist Family Law. Under this Act, in 10 chapters, there are three sections of the law, including the Bahan bondage, inheritance, inheritance of women, incompetence of succession, will, and donation, adoption, and maintenance, untimely adulty, and guardianship. 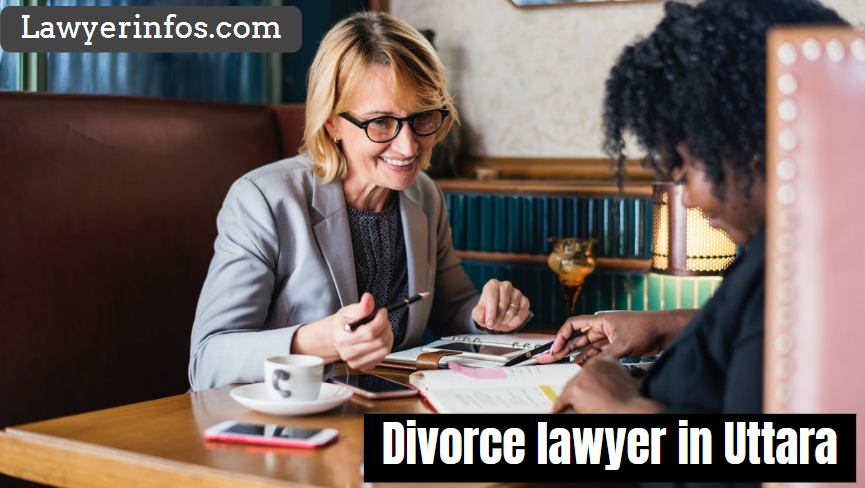 Family Court: That Solves The Cases 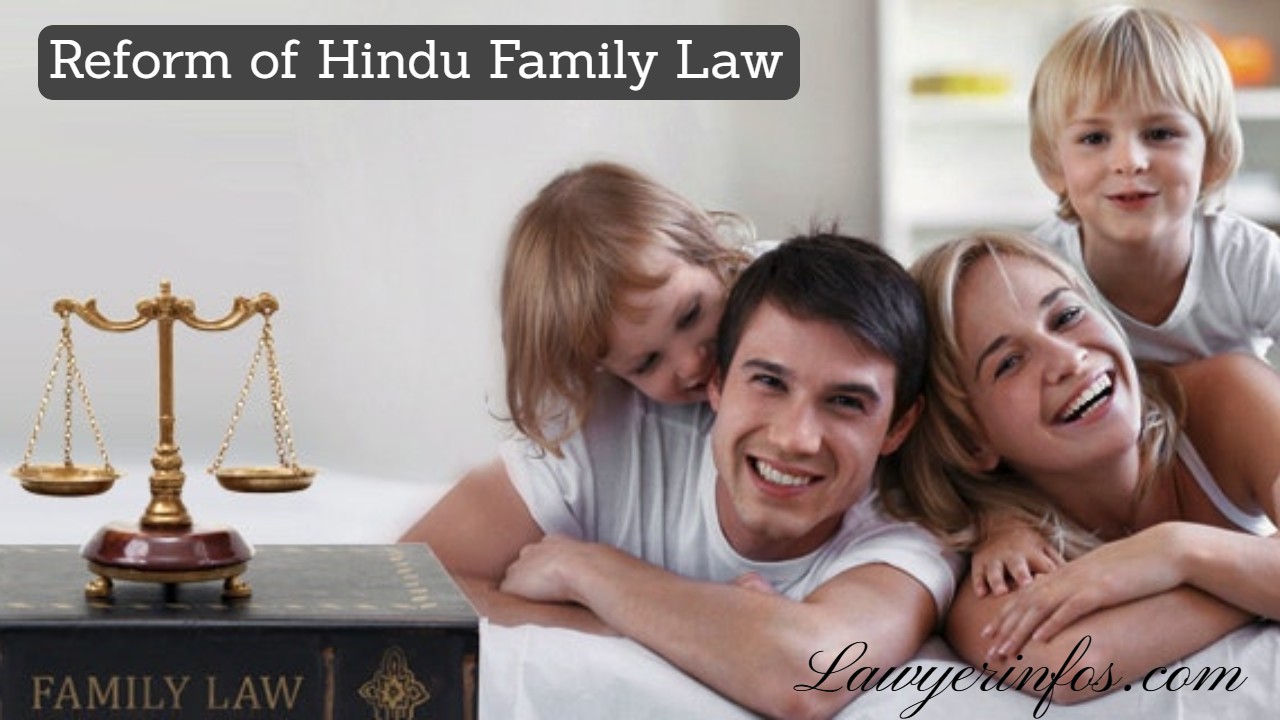 1 thought on “Buddhist Family Law-making: What A Mistake!”